The art of "Amnesia" and other news

Dear friends, only more or less a week remains till the release of the first full-length album "Amnesia" of the Czech melodic death/thrash squad InnerSphere, whereby it is about time to move on with our coverage pertaining to this title.

And since we are following our usual sequence, today, we are presenting you the album art, i.e. the frontcover, authored by the Czech visual artist and organist Marek Pišl, whose drawing, in case his style looks familiar to you, adorns also the covers of "Theia" by Self-Hatred or "Hlavní stroj" by Umbrtka. 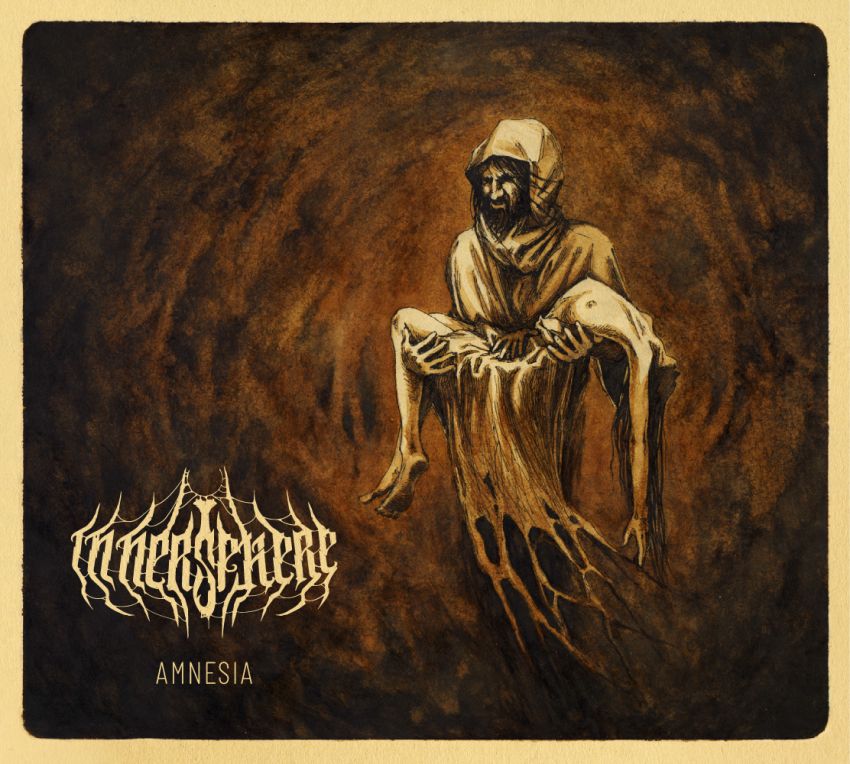 Also if you are wondering what the main visual motif has to do with amnesia, then know that it relates not so much to the album name, but more so to the album story. Yes, "Amnesia" is a conceptual piece, though not originally planned as such, so its ten songs comprise a full-fledged plot.

Here are their names, in case you missed the album tracklist last time:

And who would want to know more about the plot itself, can satisfy his/her curiosity in the current press release here.

So enjoy and more next time!