Dear friends, and all worshipers of the dark in particular, today is the official release of the Czech edition of the third volume of the pilgrimage into the black metal netherworld by the English writer and journalist Dayal Patterson, in A5 paperback format!

All fans of extreme metal can now expand their home library with another distinguished title! In mid-November, the Prague-based label and publisher MetalGate published in Czech translation the third volume of the black metal series of the English writer Dayal Patterson, originally released in 2015, entitled Black Metal: The Cult Never Dies.

“Black metal fascinated Dayal Patterson since his youth, and only deepened later as he became a respected journalist writing for such acclaimed magazines as Terrorizer, Metal Hammer, Decibel or Zero Tolerance. It is no surprise that his very first book Black Metal: Evolution of the Cult was about this subject. We published this monumental piece last year in Czech translation, along with its appendix Black Metal: Prelude to the Cult. Both received excellent feedback, which is why we went ahead, delightfully, with the Czech release of The Cult Never Dies as well,” says Ondřej Šmejkal from MetalGate.

The book consists of three parts with 19 chapters in total, wherein the author navigates the Norwegian and the Polish scene and concludes with dissecting the phenomenon of depressive black metal. Featured are thus such bands as Satyricon, Kampfar, Wardruna, Arkona, Mgła or Forgotten Tomb. And it is apt to note that Dayal cover some of these rather extensively, so for example the aforementioned Satyricon (and their Moonfog label) that open the first part (about Norway) expand over almost 25 pages. Same as in case of its both predecessors, the book also includes plenty of photos and covers of albums or demos. 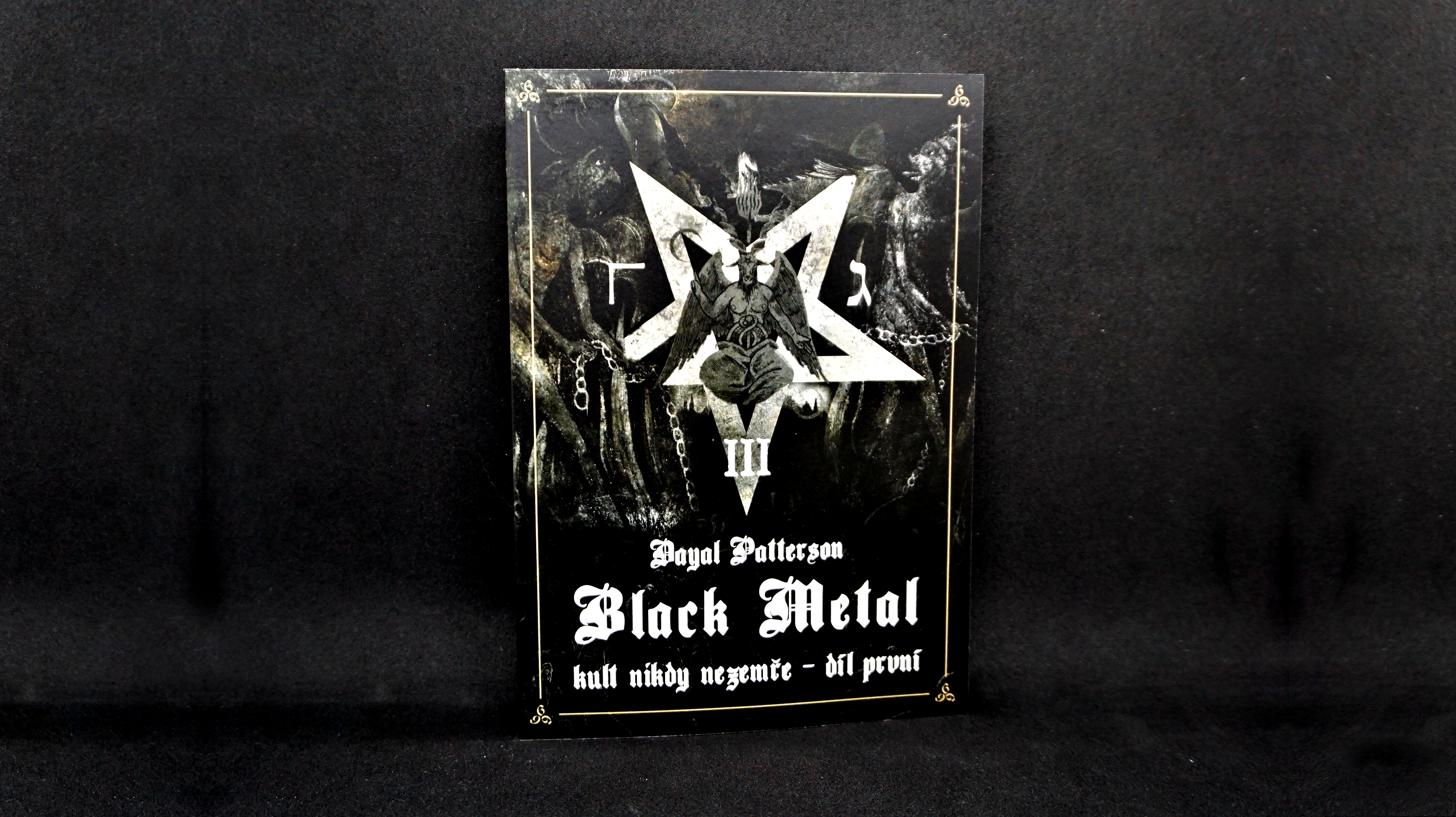 Although The Cult Never Dies is a sequel to the Evolution of the Cult and the Prelude to the Cult (in Czech editions also visual-wise), it is at the same time the first installment in its own series. “I hope that all of those reading can appreciate the exploration of different territories even if particular chapters inevitably hold more interest than other,” writes Dayal Patterson in the preface. “There are already within this first volume bands that are clearly not purely black metal, but whose inclusion I feel provides much more illumination than some of the more traditional – but also more generic – black metal artists who might have taken their place. So this is the selection of bands I personally felt would work best for this project and I hope people won’t worry too much if they don’t agree with every choice – besides […] you might that a missing band that is missing here appear in a future tome.”

The Czech edition of Black Metal: The Cult Never Dies has 240 pages and a paperback format. The cover is authored by Ondřej Šmejkal, translation done by Michal Smolka, typesetting by Radek Doleží.