Front and contents of the Syndrome of the forgotten silence

Dear friends, welcome to the second installment of our coverage regarding the upcoming official history of the pioneers of the Czech alternative metal FORGOTTEN SILENCE "Diagnóza 19932020: Syndrom zapomenutého ticha". Today, we bring you a couple of things, i.e. the book visuals and more about its contents.

So first, here is the frontcover of the piece, authored by Radek "onehalph" Doleží, a producer, promoter, active musician and so to speak the court visual artist of FORGOTTEN SILENCE since 2012. His artwork thus can be found on the latest full-length "Kras", the live album "Sonic Voyeurisme", the "Re:Retro'93" EP, or the "La Grande Bouffe" album. 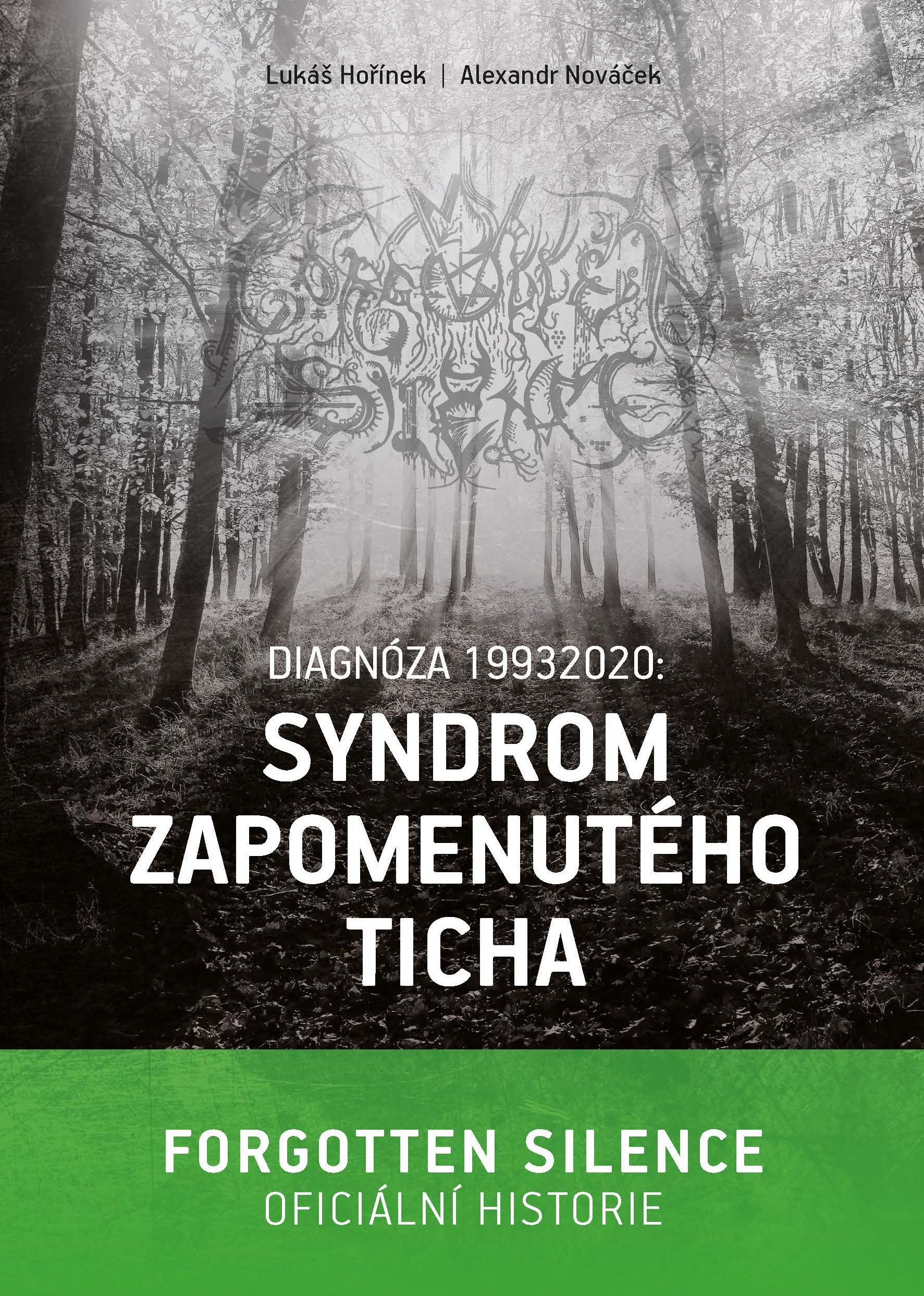 Second, content-wise, the core of the book is 15 chapters that cover the history of FORGOTTEN SILENCE vis-á-vis the band discography, that is, from thec 1994 debut "Nameless Forever... The Last Remembrance" (and of course what preceded it) to the 2018 full-length "Kras". The current happenings within the band are then the subject of chapter 16.

Noteworthy is also the subsequent 17th chapter that considers the instruments and backline of individual band members. The final two sections of the book contain on one hand the list of live shows between 1999 and 2019, and on the other hand the complete lyrics to all released songs of FORGOTTEN SILENCE, each with a commentary by the band's frontman Krusty. Plenty of photos to go along with the text is a matter of course.

For completion, let us also add that the foreword was penned by Jan "Johan" Filip, the editor-in-chief of FOBIA webzine.

So, enjoy and more next time!